Threats of huge storms loomed over us yesterday along with warnings of an unusual storm system bringing tornados like we do not see in this part of the country.
While there were storms that brought much damage and even killed several in Georgia, my own hometown of Brunswick getting some pretty severe weather, we never got more than a couple of bands of hard rain. Nothing unusual for North Florida.

I waited for the storm. I fretted. I called Jerry to come home from work immediately because it was about to go down. Or come down. Hard.

I watched the highly unlikely-overhyped news for hours. My Facebook feed fueled my fear.

I wasted time that I can’t get back.

My plan was to paint our coffee table but I was anticipating the electricity possibly going off, then I couldn’t finish if I couldn’t see and I needed to watch the news and blah, blah, blah….

I put it off out of fear. Anticipation of the inconvenient.

How often do we put off what God has called us to do out of fear? Procrastinated out of perceived inconvenience?

How much time do we waste waiting for and worrying about the storm that never comes?

Or if it does, do we sit scared instead of warring in prayer?

Whose report do I believe? Where do I dwell- in the Most High or in the pit of fear?

I declared, “It will not come near us” – and it didn’t, but my actions didn’t reflect my words as I continued to pour over the news rather than His word. 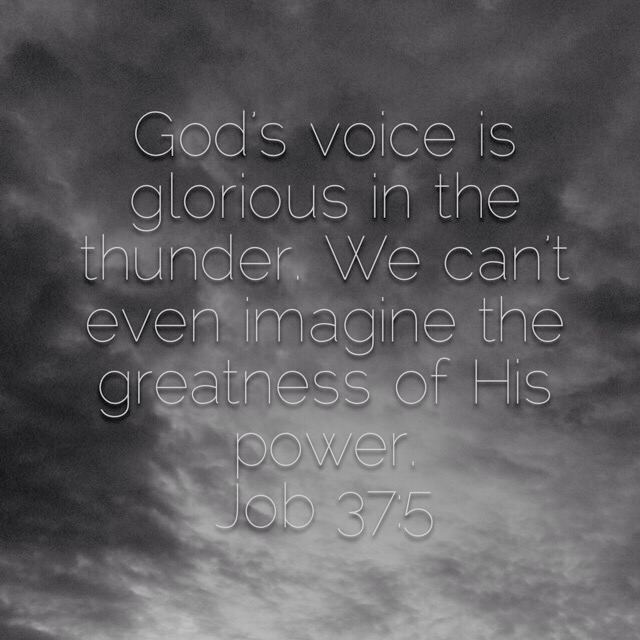 In His mercy, He answered my prayer, but I wasted worry. Actually, all worry is wasted. Displaced faith shrouded in the guise of “concern”.

But instead, I will say of the Lord, He is my refuge and my fortress;

My God, in Him I will trust.

Let me look to You and You alone, so the world’s voices do not crowd out Your truth…